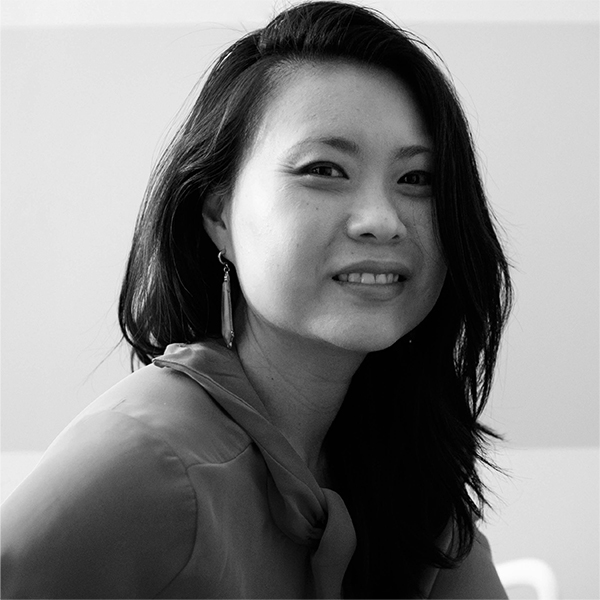 Outside of work, Christine can be found reading up on and testing out the latest technological advancements including AR, VR and post production software. She proudly labels herself a super nerd and loves computer programming and app development. She has created and released two games in the Google Play and App Stores and plans on releasing more in the future. Christine is also bilingual in Mandarin (Chinese), which comes in handy when she is in search of the perfect steamed bao in Chinatown. 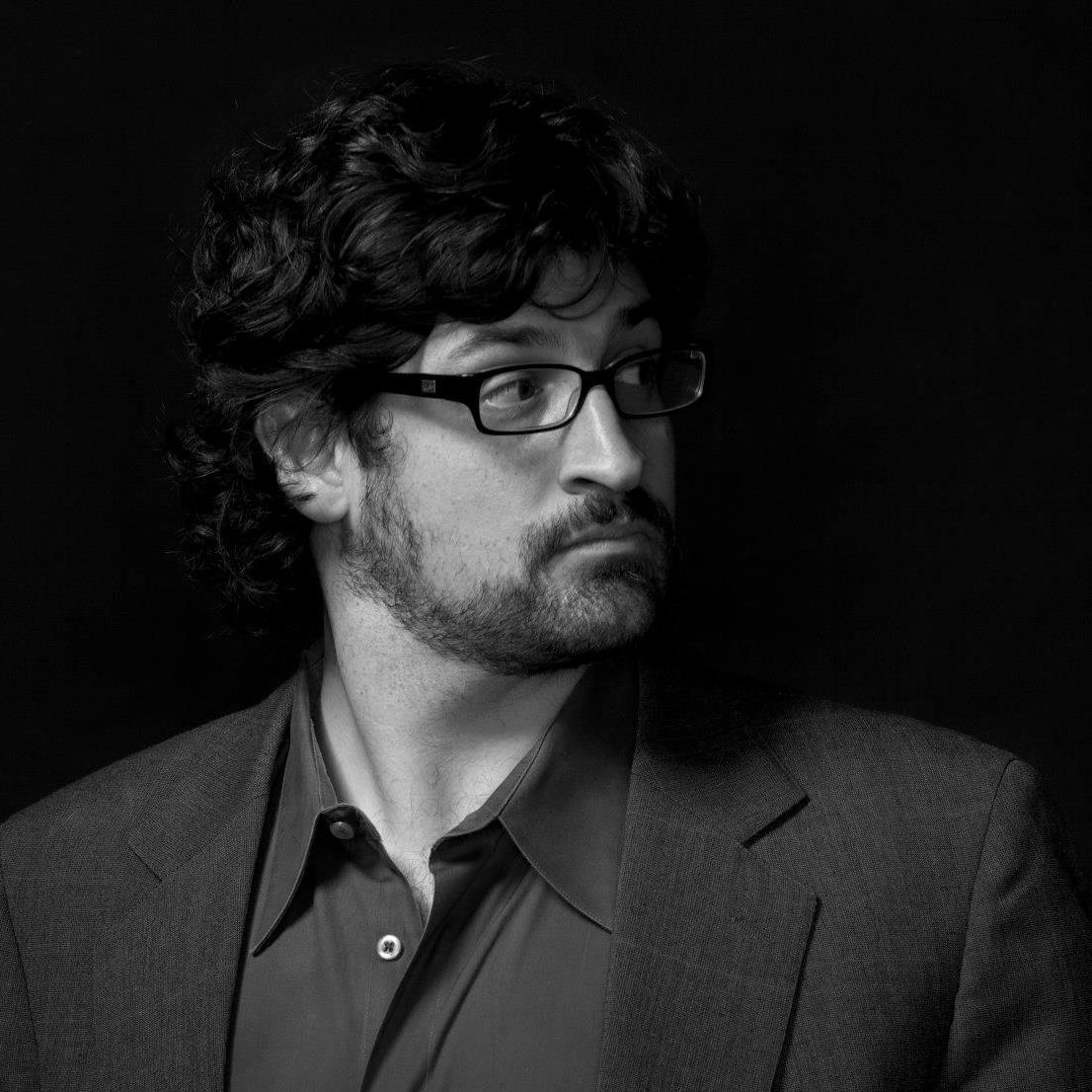 Joshua is the Senior Vice President of Development for Meticulous Media. He is an award-winning film, television, and digital series creator. Joshua has written several feature films, which have garnered multiple awards and citations at the Academy Nicholl, Sundance, Outfest, and Script Pipeline. He has also developed, written, and directed various television and digital series for CBS Studios, Disney, Velocity Viacom, Throughline Films, Equals Three Studios, and Ripple Entertainment.

Joshua is also passionate about social change and has involved himself in the non-profit sector, helping to raise tens of thousands of dollars for Doctors Without Borders, Plan International, and Heifer International. He is a hopeless movie nerd whose taste ranges from South Korean cinema to romantic comedies. He has been obsessed with comic books since his early teens and considers Spider-Man to be the greatest character in the English language. He is prepared to debate this.